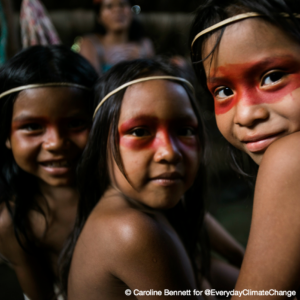 We are changing the focus of this page from TALES to CLIMATE CHANGE.

Whilst important and loved as are the longer stories in Tales, the urgent priority is getting ALL our heads around NOW ACTION.

So, each month we’ll jot down examples of ‘The Imagination Acts’ belief ….that, you and me can DO something when we leap with the parachute of our IMAGINATIONS on our backs.

Photo – Waorani children in the village of Bomeno, Ecuadorian Amazon

Greta Thunberg: ‘All my life I’ve been the invisible girl’ 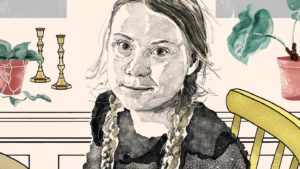 When I first catch sight of Greta Thunberg, it is eight in the morning, and a small crowd has already gathered. It is a Friday, her day of protest, and the 16-year-old is standing outside the rose-coloured parliament building, next to a beaten-up sign that says “School strike for climate” in Swedish. The February sun has barely risen over Stockholm. Thunberg is slightly hard to spot, because she is so little — less than five feet tall. Her face peeks out between a big hat and a thick scarf. “Well, it’s warm today,” she says with a smile, when I ask how the protest is going. It is 5C and doesn’t feel very warm to me. This is the 26th week of her school strike, which has taken place every Friday since school started last August — including vacations. During that time she has rocketed to a level of fame and influence that pretty much nobody, including herself, expected. Over the past six months, she has become a superstar of the climate change movement. Her school strike, which started out with her sitting alone on a camping mat next to parliament, was swiftly highlighted by the media. Then came a Ted talk, speeches at rallies, and an invitation to address last December’s UN climate talks in Poland. Inspired by her example, the number of student strikers across Europe swelled into the thousands, then the tens of thousands — and all because of the bundled-up teenager in front of me with her hair in plaits. (Excerpt from interview in FT – Leslie Hook, 22/2/19) 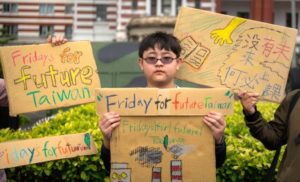 TAIPEI, TAIWAN – MARCH 15: Yang Tzy-Ching, 12, grad 6 student, take part in the Global Climate Strike to protest climate change and government inaction in front of the Presidential Palace on March 15, 2019 in Taipei, Taiwan. Students around the world took to the streets on March 15 to protest a lack of climate awareness and demand that elected officials take action on climate change. Inspired by Greta Thunberg, the 16-year-old environmental activist who started skipping school since August 2018 to protest outside Sweden’s parliament, school and university students worldwide have followed her lead and shared her alarm and anger. (Photo by Billy H.C. Kwok/Getty Images) 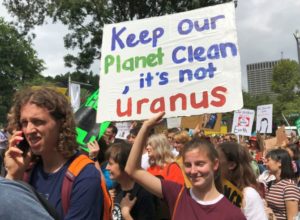 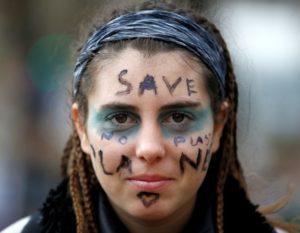 A demonstrator takes part in a protest against climate change, organised by the YouthStrike4Climate movement, in London, Britain March 15, 2019. REUTERS/Henry Nicholls – RC1C879EABD0 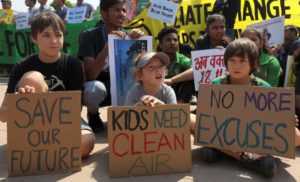 A centre for thought leadership, education and advocacy on the struggle to secure global justice for those people vulnerable to the impacts of climate change who are usually forgotten

– the poor, the disempowered and the marginalised across the world.

It is a platform for solidarity, partnership and shared engagement for all who care about global justice, whether as individuals and communities suffering injustice or as advocates for fairness in resource-rich societies.

The Foundation provides a space for facilitating action on climate justice to empower the poorest people and countries in their efforts to achieve sustainable and people-centred development.

THIS IS AN EMERGENCY –  Extinction Rebellion·Sunday, 28 April 2019 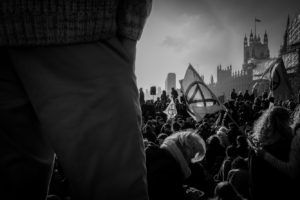 Climate breakdown and ecological collapse are a direct existential threat to us all. You, your family, and everything you love are at risk. Without immediate and decisive action, we face extinction.

‘The Extinction Rebellion is a necessity. Our political establishment has failed to protect its people from pollution, prevent further mass extinction of species on earth and prevent the possibility of human extinction in the near future. Therefore we must rebel to protect the livelihood of citizens and our natural world, or risk losing everything we cherish. ’

We are already in the 6th mass extinction of life on Earth with 200 species lost every day. Every month, there is more extreme weather – floods, wildfires, droughts, and crop failures which could soon lead to famine. Hundreds of thousands of lives are lost to climate breakdown every year. Ecocidal industries continue to profit from this destruction without care for human or non-human life. The media have failed to tell you the full, brutal truth of how dire the environmental crisis is. And your government has failed to act accordingly, instead prioritising money and profit over life. They have us all headed for extinction – this toxic system is killing us.

Another world is possible, and the solutions are within reach. All that is missing is the political will, and a true democracy in which our voices are heard. To save ourselves, it’s going to take everything we’ve got. So we have to join together and act now, uniting in Rebellion to protect life on Earth.

On October 31st 2018 we declared ourselves in Rebellion against Governments for their criminal inaction on tackling climate breakdown and ecological collapse. We repeatedly shut down London’s streets and targeted government buildings with acts of mass civil disobedience, challenging and disrupting the Business-as-Usual that has us and nature headed for extinction.
Since then, hundreds of independent Extinction Rebellion groups have formed in dozens of countries. Each is organising and taking action to pressure their local Government bodies, and disrupt the industries that are destroying our planet and our future for the sake of profit.
We won’t stop until society changes course – until we all start heading for a better world and a brighter future.

Reported by Extinction Rebellion on 6 May 2019 – 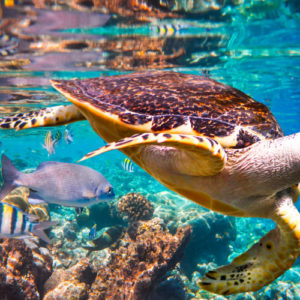 Dalai Lama – ‘A Call for Revolution’ 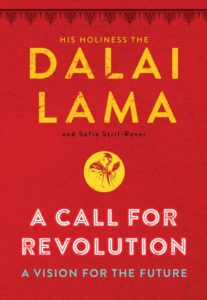 The Dalai Lama—the spiritual leader of the Tibetan people who has lived in exile for nearly 60 years—provides guidelines for global harmony among all of the world’s inhabitants. His book is packed with wise advice and perceptive observations. It is directed at young people, urging the next generation to take the world on a more loving path, but its powerful messages will resonate with readers of all ages. 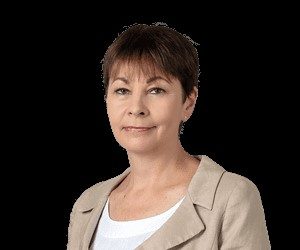 Parliament must declare a climate emergency – not ignore it – HERE