The Gallery shows Migrants across history

As a Roman historian, I’m struck by how often people ask why the Roman empire ended, since a far more interesting question is surely how it managed to survive for such a long time while extended over such an enormous area. At its largest, the Roman empire encompassed an area from Spain in the west to Syria in the east, and while start and end dates are largely a matter of perspective, it existed in the form most people would recognise for over 500 years. The empire of course had many great strengths – but it could be argued that one of the most important keys to its durability was its inclusiveness. Roman society was, of course, marked by stark inequalities. It was inherently misogynistic and rigidly classed, while slavery was ubiquitous. But in other ways, it was surprisingly open-minded – even by the standards of 2015.In 48 AD, a discussion took place in the Roman Senate concerning the admittance of members of the Gallic aristocracy to the venerable body.According to the Roman senator and historian Tacitus, there was opposition to the move; some senators said that Italy was perfectly capable of providing its own members, and that it was enough that northern Italians had been admitted without having to resort to foreigners who had been, until recently, their enemies in war. 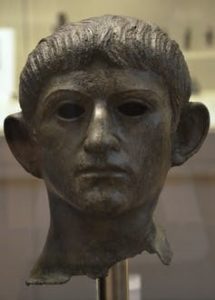 My ancestors … encourage me to govern by the same policy of transferring to this city all conspicuous merit, wherever found. And indeed I know, as facts, that the Julii came from Alba, the Coruncanii from Camerium, the Porcii from Tusculum, and not to inquire too minutely into the past, that new members have been brought into the Senate from Etruria and Lucania and the whole of Italy, that Italy itself was at last extended to the Alps, to the end that not only single persons but entire countries and tribes might be united under our name.

We had unshaken peace at home; we prospered in all our foreign relations, in the days when Italy beyond the Po was admitted to share our citizenship…. Are we sorry that the Balbi came to us from Spain, and other men not less illustrious from Narbon Gaul? Their descendants are still among us, and do not yield to us in patriotism.

Everything, Senators, which we now hold to be of the highest antiquity, was once new.

Of course, this account probably doesn’t record precisely what was said on that day; Tacitus often embellished his historical narratives by putting rousing speeches in the mouths of key personalities. But an inscription in Lyon, commonly called the Lyon Tablet, indicates that this address did take place.

And whether authored by Claudius or Tacitus, the content of the speech as recorded shows that 2000 years ago in Rome, prominent figures were putting forward the idea that incorporating citizens from a variety of ethnic backgrounds could strengthen rather than weaken a state. 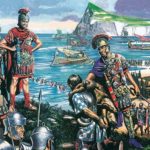 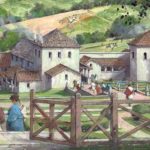 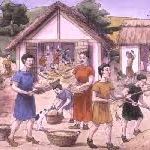 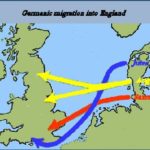 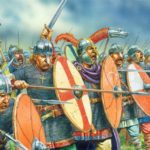 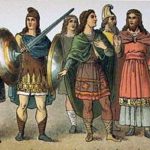 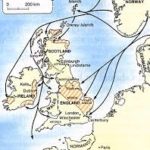 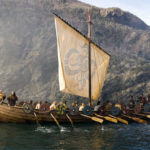 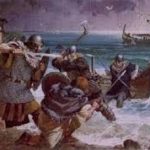 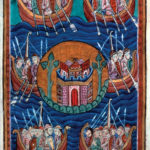 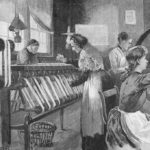 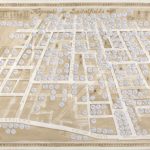 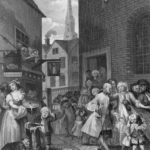 Noon’, William Hogarth’s painting of Huguenots leaving church in what is now Soho in 1736 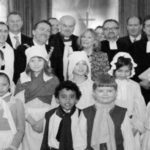 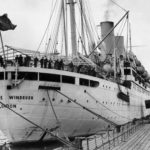 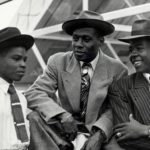 Some of the pioneering Windrush generation arrive at Tilbury Docks, from Jamaica 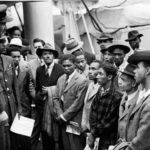 photo of Jamaican immigrants being welcomed to the UK in 1948 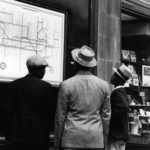 Arrivals scrutinise a map of the London Underground