By Anne YarwoodMarch 19, 2017Blogs
No Comments 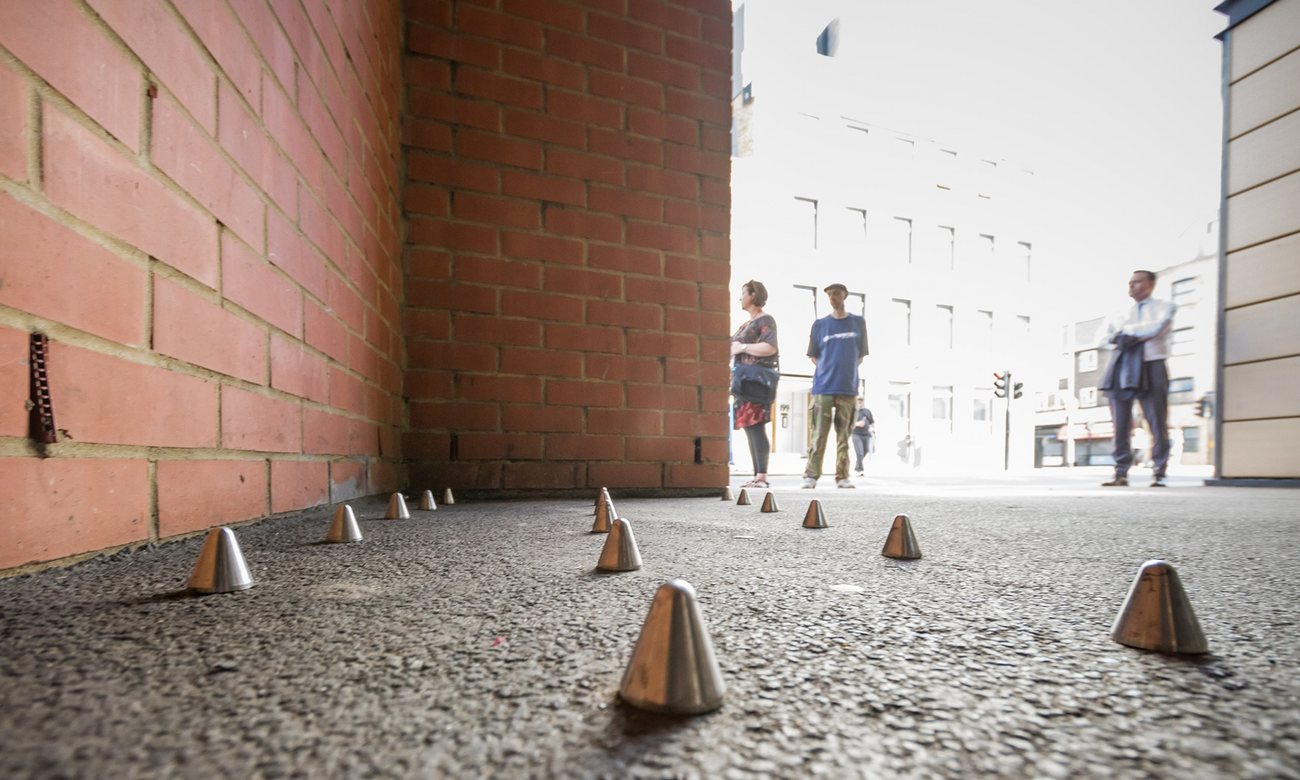 More than 100 homeless people are ‘living’ in the terminals of Heathrow airport this winter (2015), according to official figures – a new and shameful record. Crisis and the Joseph Rowntree Foundation have warned that homelessness in London is rising significantly faster than the nationwide average, and faster than official estimates. And yet, we don’t see as many people sleeping rough as in previous economic downturns. Have our cities become better at hiding poverty, or have we become more adept at not seeing it? (Guardian – 18/2/15 Alex Andreou / Pix  Metal studs outside private flats on Southwark Bridge Rd, London – Guy Corbishley)