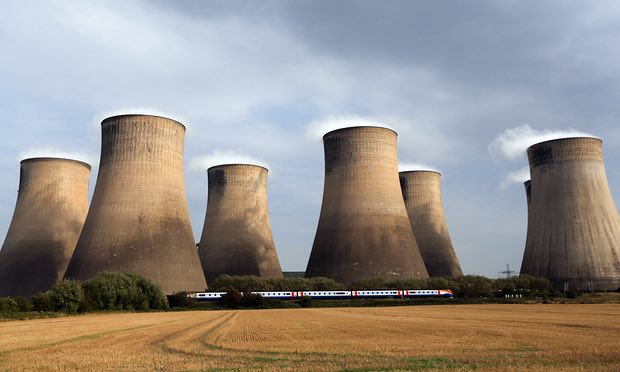 Friday 21 April 2017 was Britain’s first ever working day without coal power since the Industrial Revolution, according to the National Grid.

The control room tweeted the milestone – it is the first continuous 24-hour coal-free period for Britain since use of the fossil fuel began. West Burton 1 power station, the only coal-fired plant that had been up and running, went offline on Thursday.

Britain was the first country to use coal for electricity when Thomas Edison opened the Holborn Viaduct power station (London 1882).

Hannah Martin, head of energy, Greenpeace UK – “The first day without coal in Britain since the Industrial Revolution marks a watershed in the energy transition. A decade ago, a day without coal would have been unimaginable, and in 10 years’ time our energy system will have radically transformed again’’

Gareth Redmond-King, head of climate and energy, WWF – “Whoever forms the next government after the general election, must prioritise a plan for reducing emissions from all sectors.”