By Anne YarwoodDecember 18, 2016Blogs
No Comments 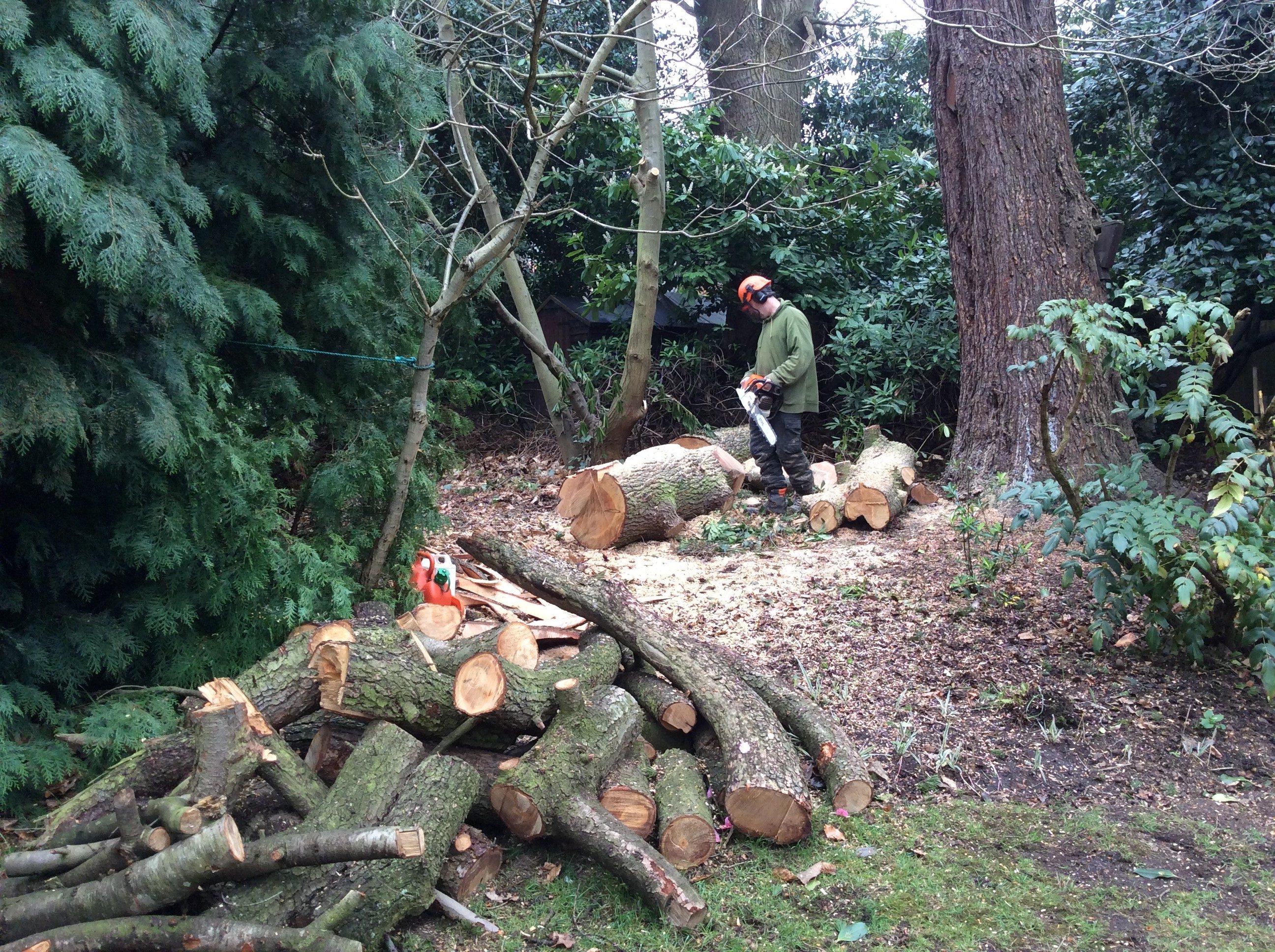 We have an 100 year Cedar at the end of the garden. When I was 80, the tree was reduced to a mere 45 feet. Some form of rot had started at its base. 50 years ago when we first came here, cutting the grass, you had to bend low under its sweeping boughs. Two trunks were carved; a birthday present from friends. A third was laid on the ground. Centre gouged out. Severed limbs at arm and leg level. The carving was completed  and named, on the day the British army vacated Helmund Province, Afghanistan.

I sit ( as it were) aloft the severed glory …..observing.