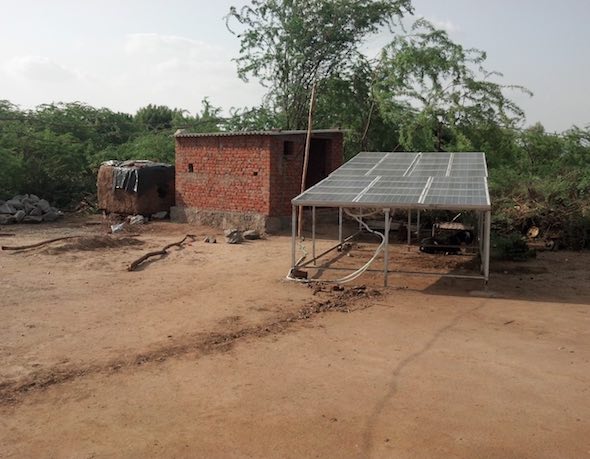 No. 2 – India Taps Solar and Storage: echoes in UK

India’s Government plans to invest $ 2.5 billion in solar & storage to get 300 million of its 11.3 billion people onto the grid by 2018. Meanwhile, plans are already in negotiation with Australian Government to import more coal, as the cheapest form of fuel for the poor. If Solar & Battery Storage technologies continue to advance on their current trajectory, they will undercut coal by end of the decade. Carbon dioxide emissions would then be reduced by 10%

In the U.K. the cost of Solar Power has reduced by 40% 2012 ( KPMG)  Energy experts argue that technological advances will soon make it as cheap as Fossil Fuel. There needs to be a transition away from centralised power generation, it is argued .

And note that the cost of the delayed Hinckley Point Nuclear Reactor may rise by  £3.bn.to £21 bn. 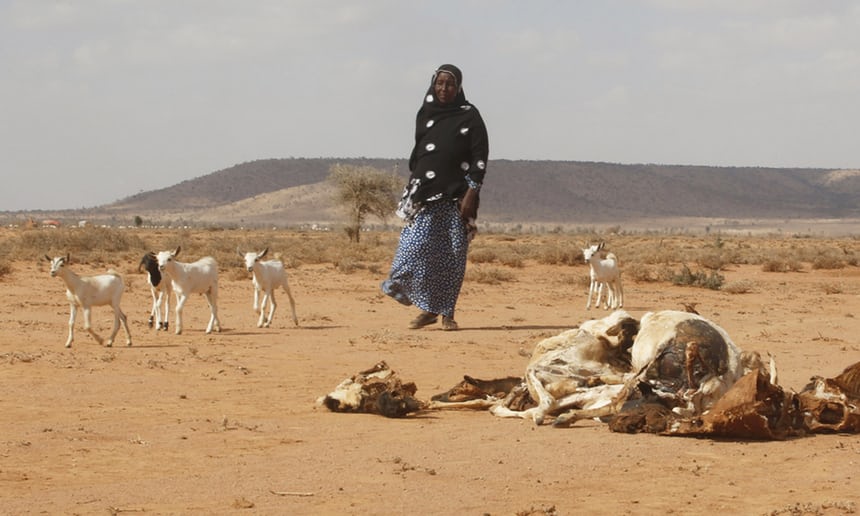 2015 UN target as U.K. law.  Government can’t be taken to court but Minister must report to Parliament on any infringement.

Debate on efficacy of Aid:

Picture acknowledgement – The Guardian (15/4/16) A woman herds her animals past the carcasses of livestock that died due to the drought in Somaliland. Photograph: Feisal Omar/Reuters 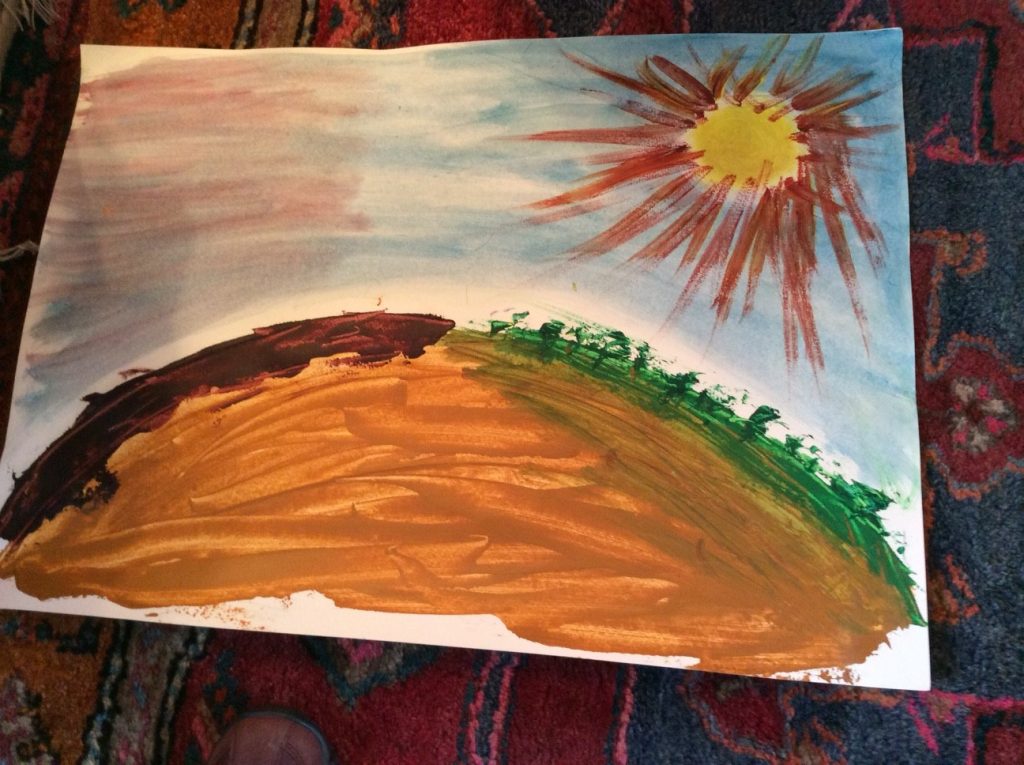