No. 3 – Centenary of the Balfour Declaration 7 November 2017 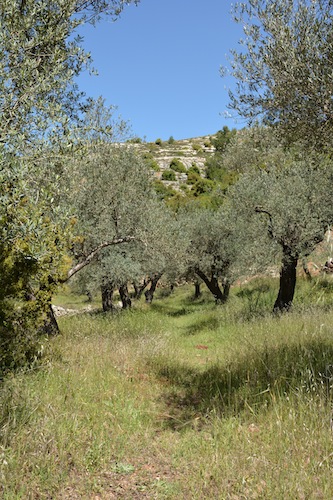 “His Majesty’s Government view with favour the establishment in Palestine of a national  home for the Jewish people, and will use their best endeavours to facilitate the achievement of this object, it being clearly understood that nothing shall be done which may prejudice the civil and political rights of existing non- Jewish communities in Palestine & the rights and political status of Jews in other countries”.

The 1917 Balfour Declaration was a first step towards the creation of a sanctuary for a persecuted people, the Jews.

It was also the start of a process which has rendered Palestinians stateless, living under occupation in their own land, in refugee camps, or scattered throughout the world.

Two gatherings  in London mark the Centenary. They demonstrate conflicting responses to the historic event.

‘Partners in the Great Enterprise’   7 November  – organised by Balfour 100, a Christian organisation celebrating the Centenary who state :-

”During the evening Christian  leaders will help us remember, reconnect, recognise & rededicate to show our love and support for Israel & the Jewish people.” (Royal Albert Hall)

The Story (above), Take Two play and The Just Walk to Jerusalem ( Tales in Archives) open our minds to injustice in present day Palestine.

ALSO  – Video of their meeting at the Jordan border – HERE